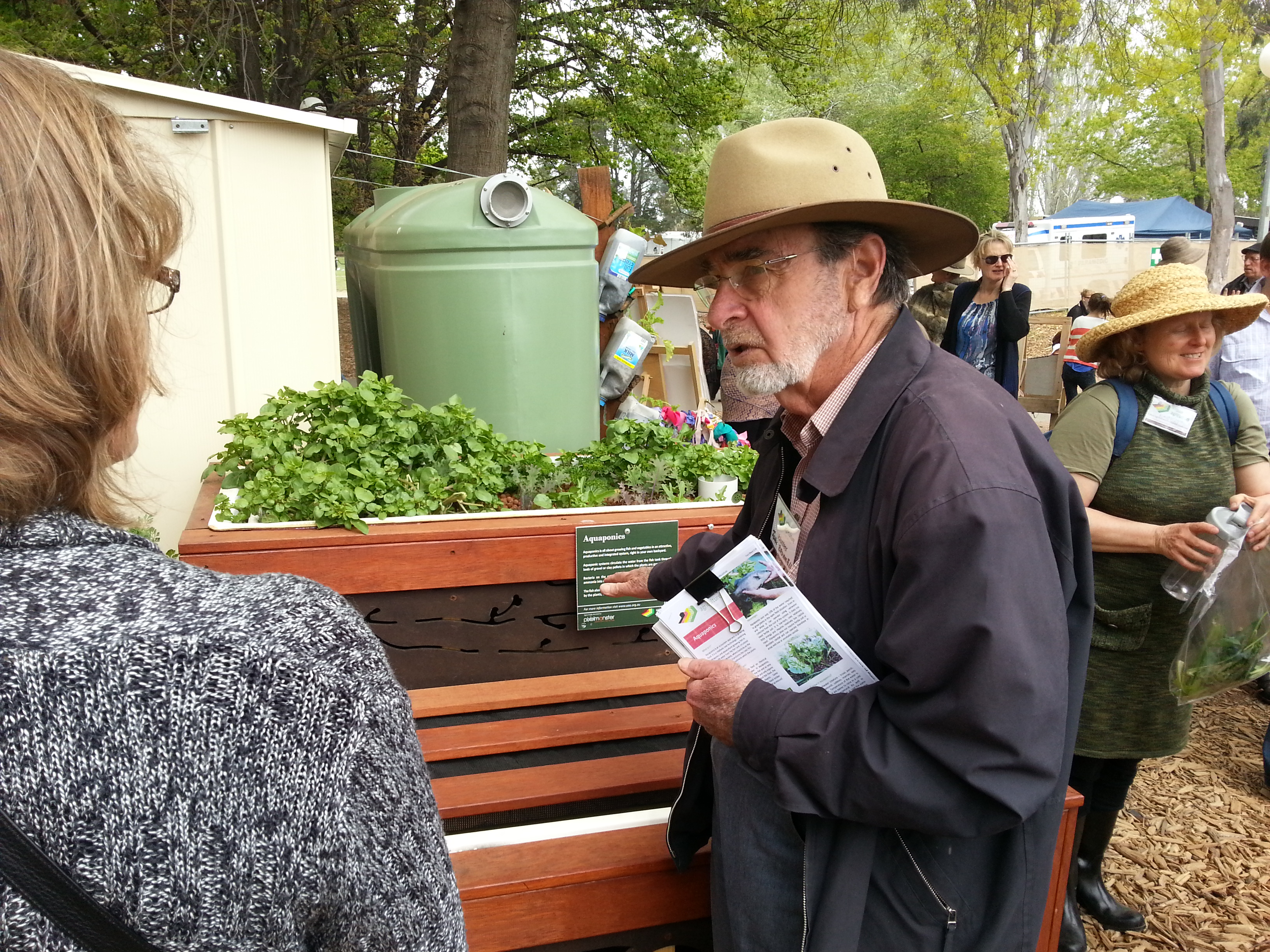 John, who has been with Fusion Canberra for 20 years, and more recently is heading up our sustainability, aquaponics, and food security lobbying activities, was able to contribute to the Roundtable.

John spoke at the Roundtable of the need for the ACT to develop a food plan based on a localised intensive food production industry with a core of aquaculture related technologies such as aquaponics, hydroponics and fresh water fish farming. Fusion has been highly involved in and promoting these food related technologies for some years now.

This is all part of the continuation of the Our Hungry Future Campaign which we launched in May 2013 in partnership with SEE-Change.

A series of lectures are in the planning stages for the second half of 2014 as part of the next stage of the Our Hungry Future campaign.

For more information on the objectives of the campaign go to the Our Hungry Future page on our website here.